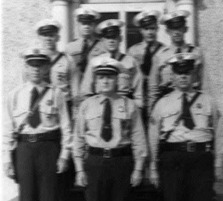 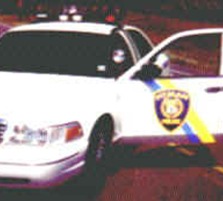 History of the Department

The Borough Pitman appointed its first police Chief in 1876 making it one of the first communities in Gloucester County to have a full time police force.  Chief John G. Ayars was appointed for an unknown term. It is believed he served until he was replaced by Harry M. McBurney, Sr. in June 1903 as Chief of Police. Brother Tomlin was appointed at the same time as Town Marshal making it the first time Pitman had a multi-man police force.

The department currently consist of fourteen full-time sworn members and one civilian employee. The Pitman Police Department constantly strives to be provide the best available services to the citizens of Pitman to maintain the "Quality of Life" that is expected in our community. 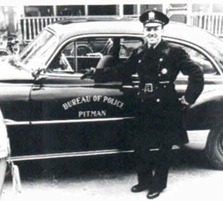